Activism and Healing through Poetry

Agnes Scott College’s mission of “thinking deeply, living honorably, and engaging with the social and intellectual challenges of our times” is exemplified by the work done by our faculty daily. The goals of academia are not stagnant antiquity but rather an active and responsive living discourse of connection, activism, witness and even healing. Two faculty members are living out that very purpose.

Khwaja has organized the event on campus for each installment since its inception, even pivoting to a fully online experience during the COVID pandemic.

However, the event is only a small part of his overall accomplishment during his Agnes Scott tenure.

2022 has been a busy year to date for the distinguished faculty member, with 10 published poems and three featured readings, including an invitation to the Eblana Club in Dublin in June. Additionally, he authored a featured chapter titled Reimaging the Humanities in a Transcultural, Post-Truth World in the book “Transcultural Humanities in South Asia.”

Khwaja also earned the distinction of being named a winner of the Orient-Occident Arts Laureate Award from the Fundația Academia Internațională Orient-Occident in Romania at the end of 2021.

Fellow resident poet Julia Knowlton is also having a fruitful year. Currently, on sabbatical splitting time between Paris and Italy, Knowlton is working on a research project of teaching one-day intensive classes on the representation of black women in French art and literature made possible by a grant. Writing a book titled “Paris Notebook,” where she combines autobiographical prose vignettes and verse poems that reveal her abiding love of Paris is also in the plans during her seven weeks of travel.

In addition to her poem “Life of Mind” published in the Fall 2022 issue of Neologism Poetry Journal, Knowlton’s work “November Song” was chosen by Georgia poet laureate Chelsea Rathburn for the Georgia Poetry in the Parks project this fall.

Mona Tajali was featured in several national publications over the last month regarding the current conflict in Iran.

The associate professor international relations and women’s, gender and sexuality studies recently wrote analysis pieces for the Washington Post and The Conversation.

Roshan Iqbal was interviewed for an article in “The New Yorker” in September, highlighting the uptick of Muslim college students pursuing secret marriages.

Doug Falen gave a presentation at Princeton University in September for the conference entitled “Origins and Influence of the Agodjie: Female Warriors of the Kingdom of Danxome.”

His talk entitled, “Warriors and Wives: Gender and Power After the Agodjie,” was included in the social, political and economic Conditions in Danxome portion of the two-day event.

The conference was timed to coincide with the release of the new Hollywood film “The Woman King,” starring Viola Davis, which is about the Agodjie warriors of Precolonial Dahomey.

Bobby Meyer-Lee was published in “The Chaucer Review.” At the end of September, he gave a talk titled “The Problem with Canonicity” at the University of North Carolina.

Dr. Viniece Jennings recently provided the keynote address at the annual research symposium for the North American Association of Environmental Educators (NAAEE). The conference theme was “Educating for Change.” She discussed her nationally recognized research on nature and health along with the importance of inclusive leadership in the quest of achieving diversity, equity and inclusion. Find out more details for the research symposium. 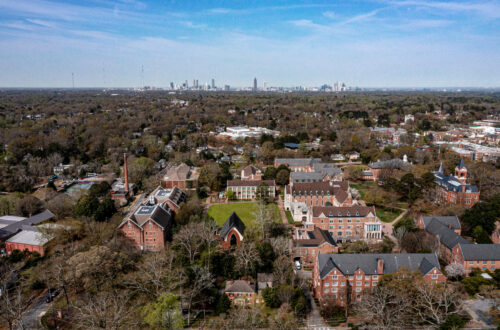 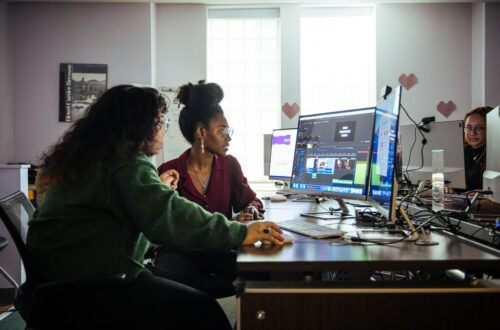 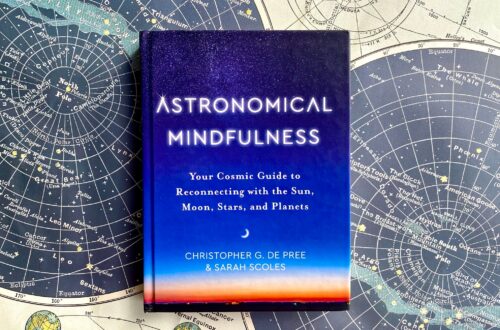