Agnes Scott stayed in the Best Southeastern, Best Value and Most Green colleges lists, but saw its most dramatic climb in individual rankings on the Town-Gown Relations are Great rankings. The college’s relationship with the City of Decatur checked in at the top spot, beating out the likes of Clemson University, Kansas State University and Auburn University for first overall.

The relationship between Agnes Scott and the City of Decatur has reached new heights in recent years thanks to several collaborative initiatives. Agnes Scott and the City of Decatur recently became one of the first college-municipality relationships to finalize a climate resiliency plan. In July 2022, Agnes Scott announced being awarded a $750,000 grant from The Mellon Foundation to create the “Acknowledging our Past: Acting Now for A Transformed Future” project in which the college will partner with the city.

Agnes Scott students are also greatly engrained into the City of Decatur ecosystem. From civic engagement to employment, students are engaged in activities that make them an important part of the community throughout their four years and beyond.

Additionally, Agnes Scott’s continued focus on professional success and the student experience kept them near the top in both the Best Alumni Networks and Best Schools Making an Impact lists. They remained at sixth and third respectively, exactly where they ranked a year ago.

Agnes Scott checks in with a return-on-investment rating of 87 out of 99, a mark well on par with many of its highly-regarded peers.

Explore all of Agnes Scott’s rankings and the approach the college takes to achieve them.

Read more about Agnes Scott’s 2022 Princeton Review rankings from May.

Agnes Scott College educates women to think deeply, live honorably and engage the intellectual and social challenges of their times. Ranked No. 1 Most Innovative School, No. 1 First-Year Experiences and No. 2 Best Undergraduate Teaching by U.S. News & World Report in its 2022 Best Colleges edition, Agnes Scott is a premier institution known for SUMMIT, its signature approach to a liberal arts education focusing on global learning and leadership development. Learn more at agnesscott.edu. 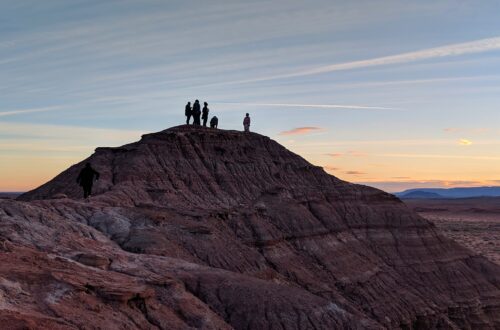 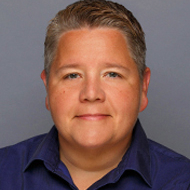 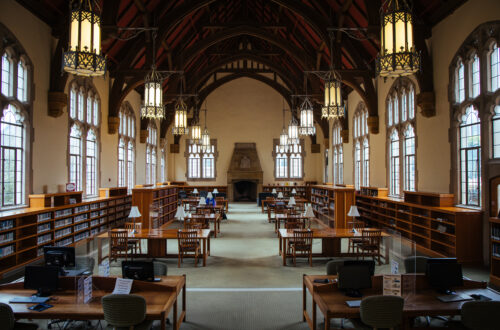