The USA South is currently the nation’s largest NCAA Division III conference, with nineteen member institutions. After years of internal discussions, a two-conference separation strategy emerged, and more recently, the USAS Presidents Council formally committed to the establishment of two viable conferences. The new CCS was officially incorporated in the State of Georgia on January 12, 2022, and application materials for conference membership were officially approved on Thursday, February 17 by the NCAA Division III Membership Committee.

Dr. Bryan F. Coker, CCS Chair, stated of this news, “We are grateful to our USA South colleagues for the productive and collegial manner in which this separation has been approached, and we are immensely excited about the possibilities which lay ahead for the new Collegiate Conference of the South. In addition, we are thrilled that the NCAA has supported our application for membership as we move toward full competition in the fall of 2022.”

In addition to sharing the member institutions’ geographic identity, the name, “Collegiate Conference of the South,” is indicative of their shared commitment to academic excellence, which is commensurate with the NCAA Division III philosophy.

Now officially approved, the CCS plans to officially begin full-time operations in summer 2022, and compete in 14 championship sports beginning in fall 2022. The championship sports for men are baseball, basketball, cross country, golf, soccer, tennis, and track and field and for women are basketball, cross country, soccer, softball, tennis, track and field, and volleyball.

Release courtesy of the Collegiate Conference of the South 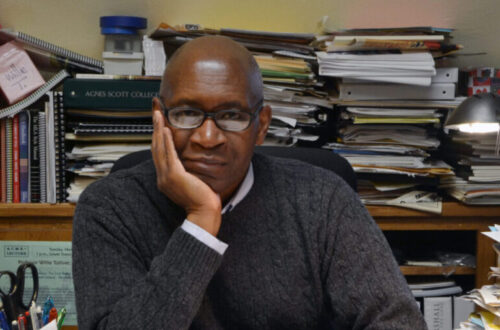 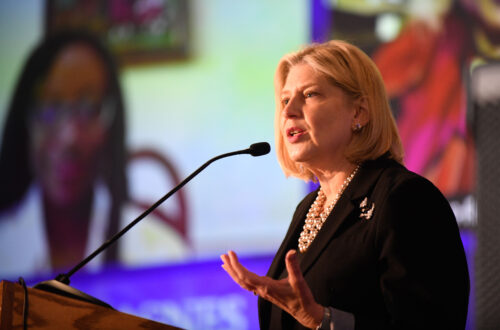 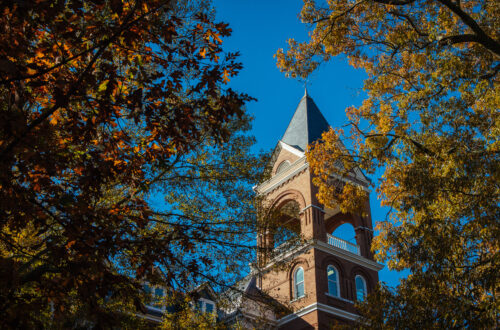